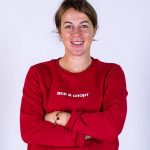 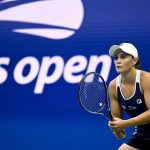 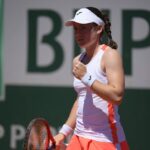 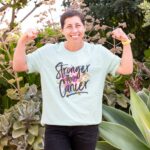 Slovenian tennis player Tamara Zidanšek shared her impressions of the victory over Canada’s Bianca Andreescu at the start of the French Open.

It’s definitely cool to beat a top-10 opponent. It proves that I can fight on equal terms with such opponents and beat them.

Roland Garros is very important for me, because now the clay is my favorite surface. I’ve been working on improving all the components of my game for a long time. I’m glad that it started to bring results.

The Slovenian athlete won for the first time against a top-10 player.

In the second round of the tournament, Zidansek will fight with American Madison Brengle, who defeated Colombian Maria Osorio, – 7/5, 6/4.